Alta Audio has announced the appointment of audio industry veteran Frank Malitz to the position of director, sales and marketing. The announcement was made by Michael Levy, president and CEO.

“From his time on the retail floor to extensive experience with some of the most impactful brands in consumer electronics, Frank Malitz is the epitome of an audio professional,” says Levy. “His business acumen combined with a deep passion for music and high-fidelity audio makes him the ideal match for an aggressive, independent company like Alta Audio. We’re thrilled to have him on board.”

In his new role, Malitz, who reports to Levy, will focus on increasing retail and sales opportunities in addition to evolving the brand through extended market outreach.

Malitz brings an extensive history in both the retail and manufacturing sides of the audio business to his new role at Alta Audio. From 1962 to 1974, he cut his teeth in audio at such Midwest audio retail institutions as Steinberg and Baum, Devon Audio, Allied Radio Corporation, MusicCraft, and Radio Doctors.

Turning to the manufacturing side in ’74, Malitz joined BASF where he served as branch manager and tech support for two years before co-founding Onkyo USA in 1975. During his eight-year tenure with Onkyo USA, Malitz held the title of senior marketing manager though he also heavily contributed to sales and product development. In particular, he launched the Integra line in 1978.

Beginning in 1983, Malitz became one of the leading independent manufacturers’ representatives in consumer AV until 2016, when he co-founded The Bob Carver Company, serving as chief executive officer until earlier this year. Some of the brands represented by Malitz include Onkyo USA, Mission, Trinnov, Audio Lab, Yamaha, Denon, Kenwood, and many others. Mr. Malitz will continue to represent a select group of brands in tandem with his role at Alta Audio.

“My love of audio extends beyond the products to the business itself,” says Malitz. “Alta Audio is uniquely positioned to be a standout speaker brand in what is admittedly a crowded field. Mike and his team create products featuring proprietary technologies and an overall musicality that must be heard to be believed.” 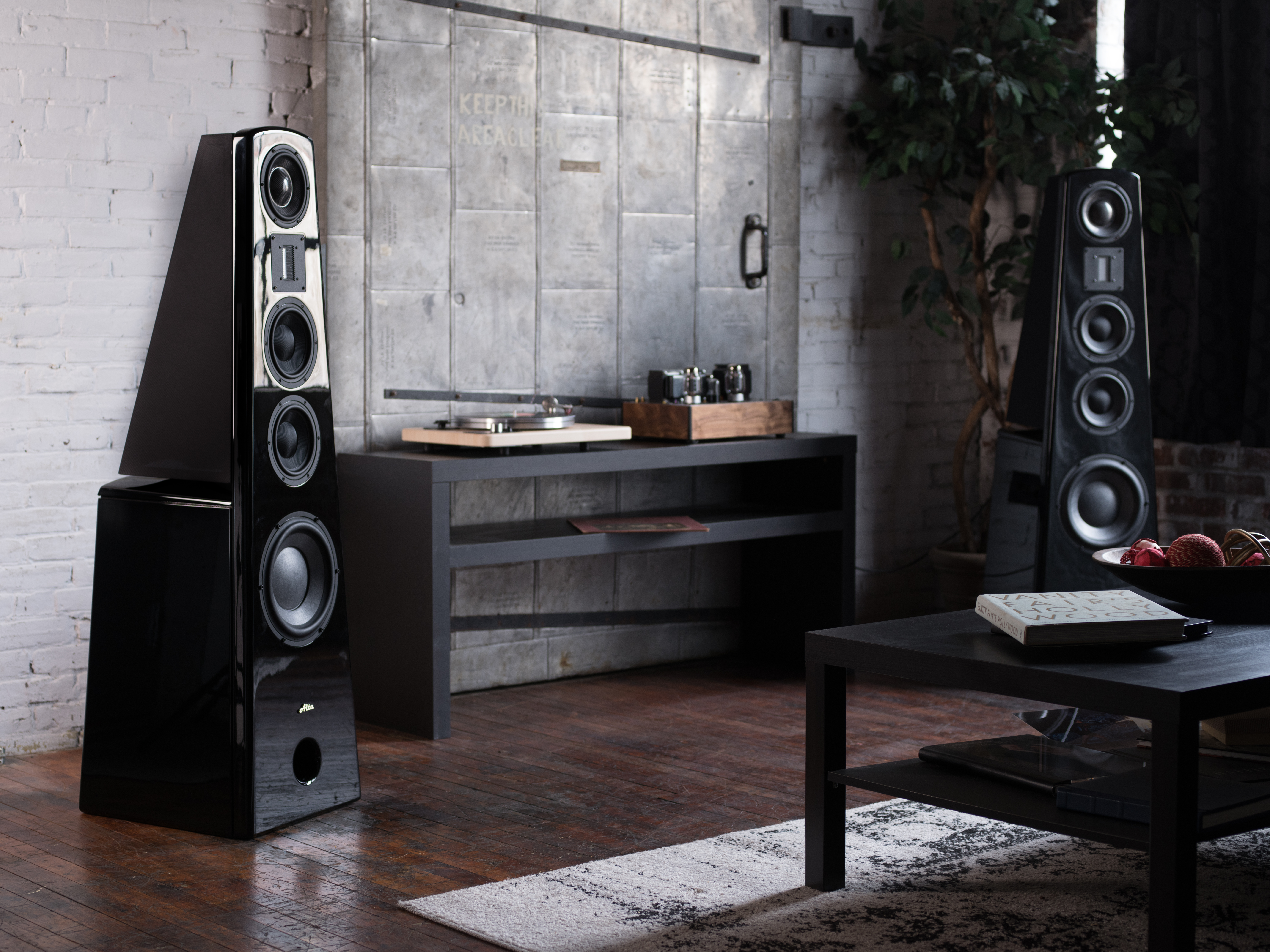