Pinnacle Speakers has won a binding arbitration decision with a monetary award against DBL Distributing/Ingram Micro Inc. for DBL’s unauthorized internet sales, unfair competition, copyright infringement, and monies due but not paid.

A panel of three arbitrators found in favor of Pinnacle Speakers in its claims against DBL and Ingram Micro for damages resulting from unauthorized selling of Pinnacle products on the internet, unfair competition and other breaches of their distribution agreement.

Pinnacle Speakers, a privately owned, 36-year-old loudspeaker manufacturer, had an authorized distributor agreement with DBL Distributing/Ingram Micro Inc., the world’s largest technology distributor and the 75th largest corporation in the United States. Pinnacle sought relief in arbitration for claims made against the distributor for violations of that agreement. After four days of hearings, a panel of three arbitrators appointed by the American Arbitration Association found in Pinnacle’s favor, and awarded the damages and attorney’s fees.

The arbitration panel stated that, “Pinnacle is entitled to recover…its lost business value due to deliberate acts of DBL in opening sales of Pinnacle products on the internet for the purpose and with the result of harming Pinnacle’s business.”

In a statement, Mickey Rothenberg, VP of sales and marketing for Pinnacle Speakers, said his company hopes this victory “signals our resolve that we will not tolerate our brand being sold and tarnished through unauthorized and uncontrolled online businesses. We have to protect the way we choose to go to market, along with our intellectual property and the high stature of the Pinnacle Speakers brand in the market; a stature and reputation we have proudly built over nearly four decades.” 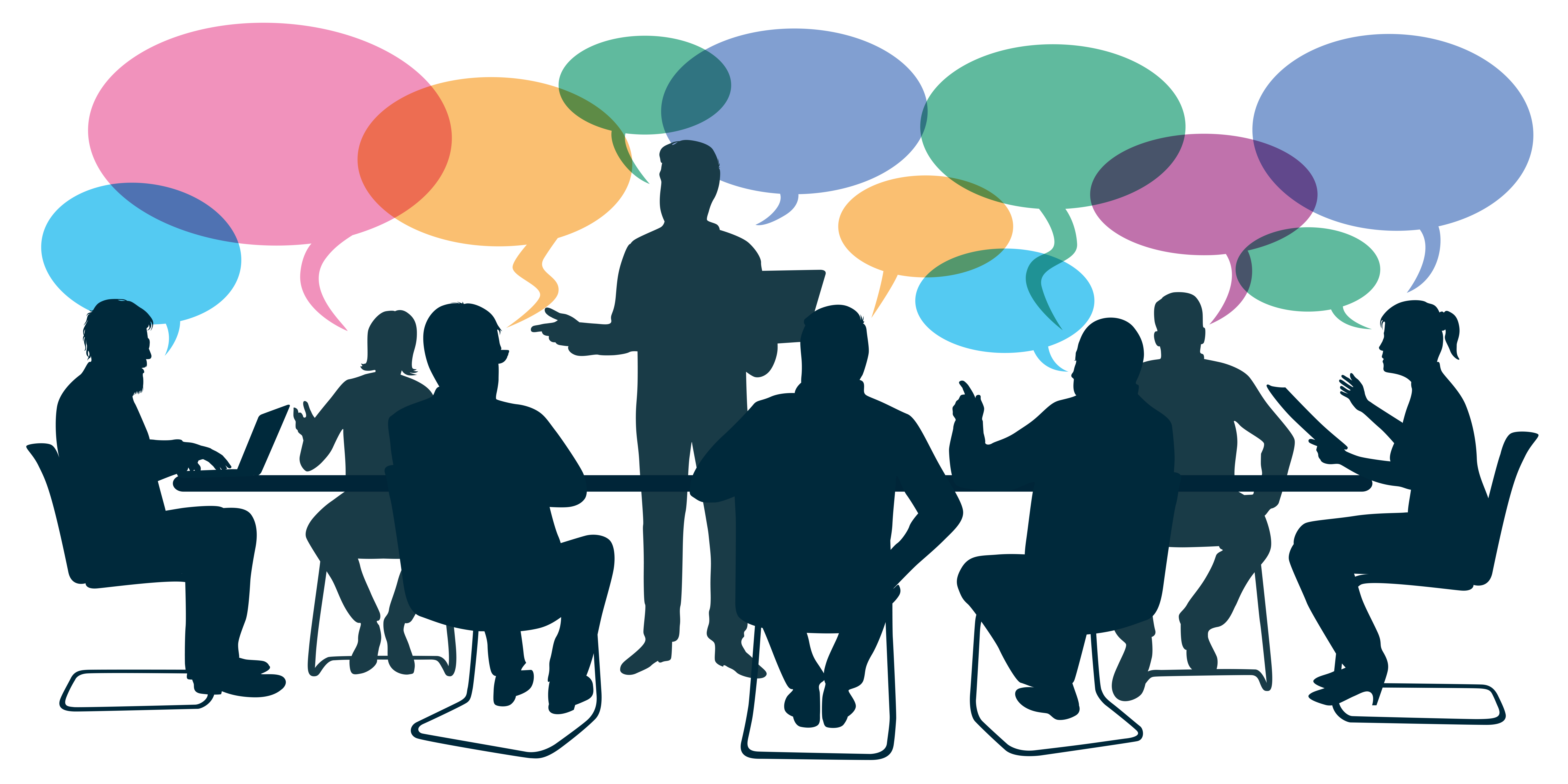 AudioControl Names 2021 Rep of the Year for Home Audio Products